This post is dedicated to my beautiful niece Fayola. 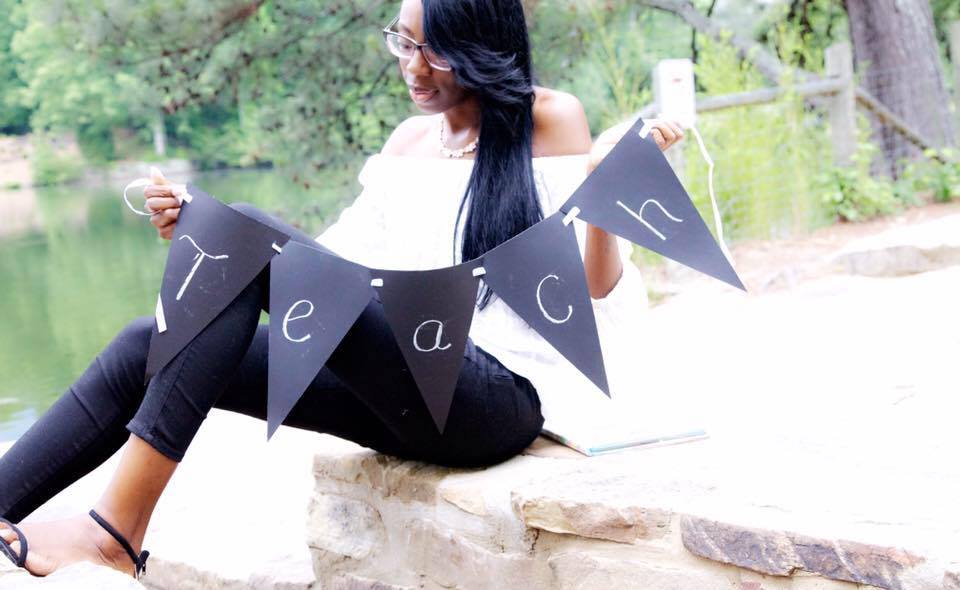 She passed away on 2/13/2019 from a sickle cell crisis.  She started her career as a teacher last year and was such a beautiful soul.  Her Kindergarten students adored her.  She enjoyed life and has lived beautifully.  Now Heaven is celebrating as she is going to teach the angels. 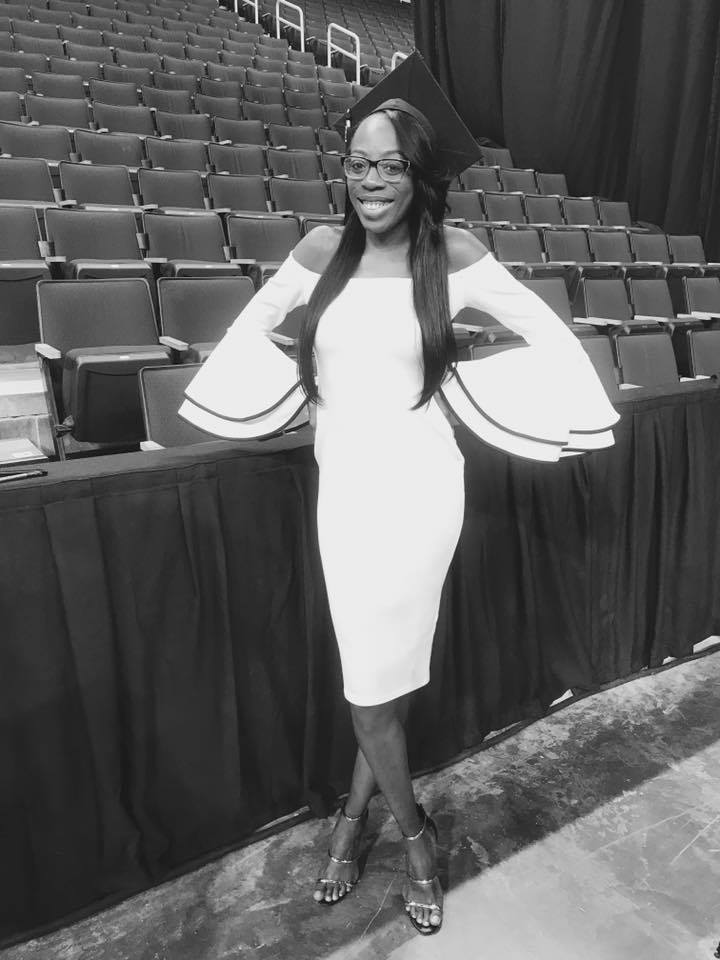 What is Sickle cell?

The red blood cells carry oxygen to our organs.   Normal red blood cells are round. For patients with sickle cell disease, some of their red blood cells can have an abnormal shape. They look like a crescent. The abnormally shaped cells get stuck in the blood vessels easily, and so they don’t bring enough oxygen to the body’s organs. This can cause pain or organ damage.

Sickle symptoms usually start after a baby is a few months old. Most commonly, people with sickle cell disease have episodes of pain or sickle cell crisis. The pain can be in the bones, chest, or other parts of the body. It can be mild or severe, and last hours to days. People can have other symptoms with their pain, too. The symptoms depend on how old they are.

Most episodes of pain just happen because of the abnormal red blood cells, and can’t be predicted. But sometimes, certain factors such as infection, dehydration, weather, or traveling high altitude places can trigger the pain.  It hey is very important for sickle cell patients to talk to their doctors about whether traveling is safe for them, and learn what to do to prevent problems.

Sickle cell disease can cause other severe conditions such as severe anemia, infections, lung problems, or even strokes.

Sickle cell disease involves life-long treatment. Some treatments help prevent the different problems caused by this condition.  Other treatments are aimed at relieving pain or treating other problems, like certain infections which can be fatal if not treated right away.

Although the doctor will tell the patient what to look for and when to call for help.  It is very important for the patient to seek immediate treatment if he or she gets: a fever or has other signs of infection, pain that doesn’t get better after it is treated at home, trouble breathing, or symptoms of a stroke.

People with sickle cell disease should see their doctor for regular check-ups. They should get the vaccines that the doctor or nurse recommends. They should take good care of themselves, including staying well hydrated, exercising, eating a healthy diet, and getting enough sleep.

Information for this post is retrieved from my nursing books and notes.  If you have any questions or concerns regarding your health, talk to your physicians.