Home My Thoughts Just Be There And Listen 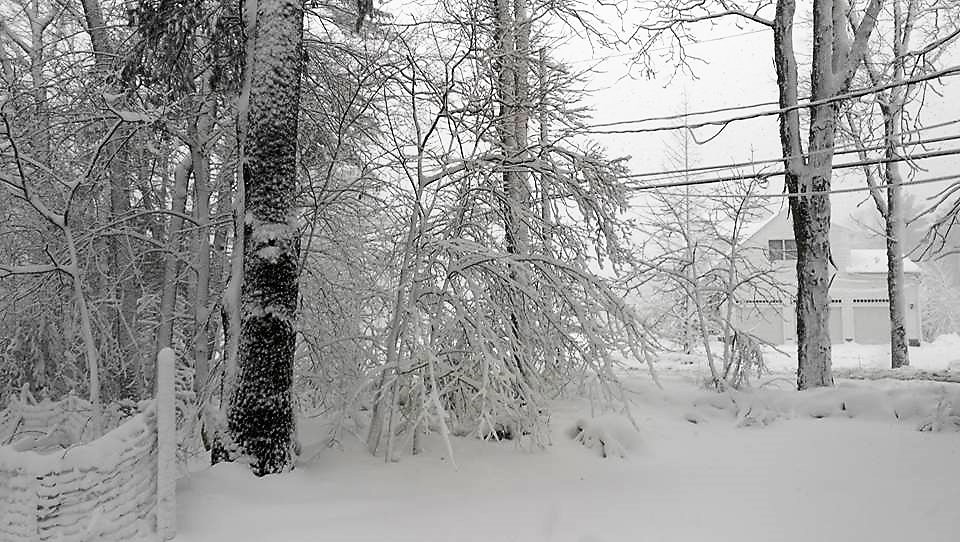 According to my friends, I always find the right words to tell people to lift them up, and many times I do. I always find encouraging words for one of my friends whose spouse was battling cancer.  Unfortunately, after many months of suffering, she lost her battle.  I met him afterward and I knew he was probably expecting some kind words, and I was out.  I felt powerless, no words could wash away the pain that I saw on his face.  After giving him a hug, we sat in silence, my mind was racing to find something to say as I found the silence was not enough.

On my way home, I was beating myself up, because I could not find a word to soothe my friend’s pain.  Later that week, he thanked me for just being there which was all he needed.

As I reflect on that day, I come to the realization that sometimes, a hug, a smile, or simply being there in silent, can be as recomforting as any words.  Being fully present for someone is priceless.  Silence can be more powerful than any word and can even express genuine affection.

Take the time to be a listening ear for those in needs.  Most of the times, they already have the answers, we don’t have to feel compelled to say something.  Just be there and listen.

Embracing 2022 with my two words

November, time to reflect and be grateful!